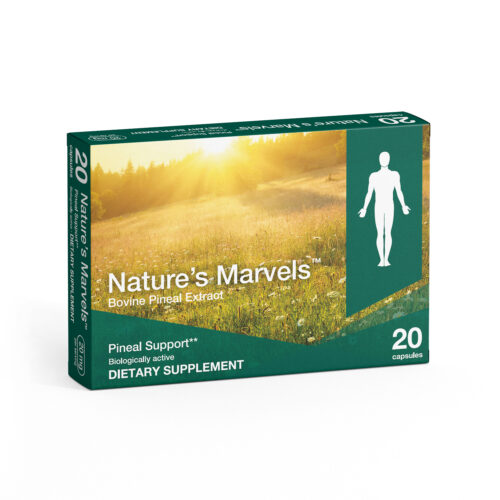 There are 21 natural peptides in the range that have been described by scientists as acting as gene switches on the targeted organ or gland, hence the term bioregulator. Each organ or bodily function has its own unique peptide bioregulator.

Nature’s marvels consists of Peptides that are made from amino acids, they are literally ‘the building blocks of life’ and are normally sourced via food. A peptide is a short chain of amino acids, identified by the fact that it is shorter than a protein and it can be absorbed via the digestive system.

Not Suitable for Vegetarians

Now science is confirming that these peptides found in the diet can have profound effects upon tissues, glands and even organs.

For example, over 40-years of published research has highlighted that short-chain peptides (bioregulators) can act as gene switches. This has massive implications for precision in health care and its management.

Bladder Peptide Bioregulator
Helps to regulate the metabolism process in the urinary BLADDER wall cells, improving flexibility and control under fraught conditions. It has anti-oxidative properties by regulating the oxidation process in the bladder wall tissues. Has been shown to help combat overactive bladder syndrome (OBS) and benign prostate hyperlasia (BPH) improving urine flow and chronic cystitis. May be used with the Prostate Bioregulator.

Blood Cells Peptide Bioregulator
Improves the performance of BLOOD CELLS by improving the trophism of the vascular wall cells and regulating metabolic processes in them. By normalising the functional and morphological changes in the vascular wall, they regulate blood content of cholesterol and lipoproteins, thus decreasing the risk of various vascular issues. A key peptide and may be combined with others such as the Heart & Retina Bioregulators.

Bone Marrow Peptide Bioregulator
Helps to balance the BONE MARROW function especially with regard to red blood cell production. It is good therefore for treating both anaemic and polycythaemic patients and generally boosting the hematopoietic system. It also helps to rebuild the bone marrow.

Cartilage Peptide Bioregulator
Improves tropism of the CARTILAGE tissue cells and regulates the metabolic processes in it, thus reducing the risk of various joint and spine diseases, such as Osteoarthrosis, Spinal Osteochondrosis and Osteoporosis. It has reduced pain level as well as improving movement in joints and vertebrae. It can be combined with the Blood Vessel and Muscle Bioregulators for skeletal joint issues.

Central Nervous System Peptide Bioregulator
Regulates the metabolism processes in the BRAIN cells and restoration of the CENTRAL NERVOUS SYSTEM function. It helps patients with brain injuries and diseases such as chronic fatigue syndrome, multiple sclerosis, depression, Parkinson’s and Alzheimer’s. Also helps with memory loss, stress and stroke recovery. Depending upon condition use with the Pineal Bioregulator, Blood Vessel Bioregulator and the retina bioregulator.

Heart Peptide Bioregulator
Helps to regulate the HEART and combat heart related conditions such as coronary artery disease, hypertension, hypertonia, myocarditis, atrial fibrillation and heart failure. It can also help with stress and may be used with a number of other bioregulators including, the Blood Vessel Bioregulator and the Liver Bioregulator.

Kidney Peptide Bioregulator
Helps to normalise the KIDNEY function especially in cases with patients suffering from gout nephropathy along with reducing uric acid and urea. It may also help with urothiasis disease, renal failure and chronic pyelonephritis. May also be used in combination with the Bladder and Blood Vessel Bioregulators.

Liver Peptide Bioregulator
May be used to help balance the functions of LIVER and combat diseases such as hepatitis, whilst combating fatigue and decreasing dyspeptic disorders. It may also help patients with atherosclerosis, diabetes and obesity disorders. It may therefore be combined with the Blood Vessel Bioregulator.

Lungs Peptide Bioregulator
Helps to improve the LUNG function by having a regulatory effect on the bronchial mucosa so normalising their metabolism and enhancing their functional performance. Ideal for patients with bronchial conditions such as chronic bronchitis, bronchial asthma and pulmonary disease. It may also be used in recovery from a chronic cardiac failure in conjunction with the Heart & Blood Vessel Bioregulator.

Muscle Peptide Bioregulator
For regulating the metabolism processes in MUSCLES by improving their physical efficiency and ability to adapt in extreme conditions. Also has antioxidant properties and helps to regulate the peroxidation processes in the muscular tissues. The Muscle Bioregulator ® can be an effective means to restore the function of muscles under intense physical load as in sports and generally improve body mobility. Can be used with the Cartilage and Blood Vessel Bioregulators.

Ovary Peptide Bioregulator
Helps to regulate the OVARIES and their production of estrogen and progesterone hormones, which during perimenopause and menopause can vary considerably. This is most commonly seen in hot flushes but can also cause menstrual irregularities, poor sleep patterns, vaginal dryness and low libido. The hormone imbalance may also lead to female infertility.

Pancreas Peptide Bioregulator
May be used to improve the performance of the PANCREAS by regulating the activity of the pancreatic enzymes, which that in turn have been shown to decrease sugar levels in diabetic patients and to have stabilised at the lower levels. It has also been shown to restore normal pancreatic tissue in patients with chronic pancreatitis. May be combined with the Pineal Bioregulator for diabetics.

Parathryoid Peptide Bioregulator
Acts as a gene switch helping to regulate the activity of the PARATHYROID and production of calcium in the blood and bones. Treats both hyperparathyroidism and hypoparathyroidism as well as those suffering from osteoporosis and poor vitamin D absorption. Also helps to reduce bone demineralisation, urolithiasis disease, muscle cramps and to improve immunity.

Pineal Peptide Bioregulator
For the PINEAL gland, has been shown to regulate the body’s neuroendocrine, immune and cardiovascular systems as well as improving melatonin levels and sleep patterns. It has also been shown to lengthen telomere’s and improve the overall health of the pineal gland. May be used with the Thymus, Retina, Central Nervous system and Adrenal Bioregulators.

Prostate Peptide Bioregulator
Prostate enlargement or BPH is the most common prostate problem for men with increased need to urinate, poor emptying of the bladder and stuttering urine flow. Other issues include prostatitis and prostate cancer. Libidon has been shown to help reduce BPH, inflammation of the prostate as well as helping with erectile dysfunction and reduced libido. Often used in combination with the Bladder and Testes Bioregulator.

Retina Peptide Bioregulator
For helping to repair damage to the RETINA which is often caused by diseases such as diabetic retinopathy, pigment retinitis, myopia and age-related macular degeneration. It can also be damaged by hypertension, renal insufficiency and diabetes mellitus together with smoking and alcohol. In treating the retina it is particularly synergistic with the Thymus, Blood Vessel, Pineal & Central Nervous System Bioregulators.

Stomach Peptide Bioregulator
Improves the performance of the STOMACH by normalising the digestive functions, helping to prevent gastric ulcers and polyps. It also helps to prevent heartburn, belching and the feeling of heaviness in the stomach.

Testes Peptide Bioregulator
For the TESTES and can help support and improve conditions related to weak testosterone production and associated issues including libido, erectile dysfunction and male infertility. May be combined with the Blood Vessel & Prostate Bioregulator.

Thyroid Peptide Bioregulator
As a bioregulator for the THYROID, Thyreogen has been shown to help treat both hyperthyroidism and hypothyroidism. Also a poorly performing thyroid gland can lead to autoimmune thyroiditis. May be combined with the Blood Vessel Bioregulator.

This product features in the following categories

This product is associated with the following health conditions

This product has the following ingredients 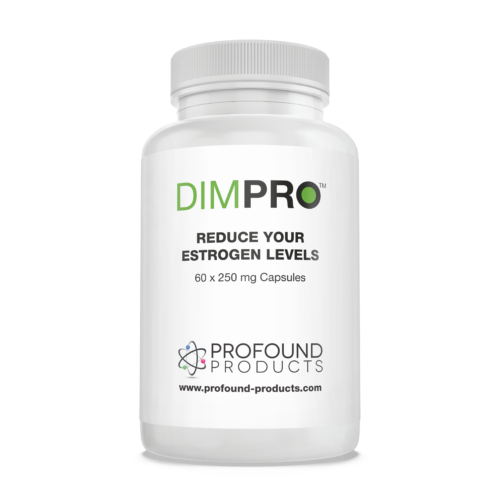 An all natural pain killer 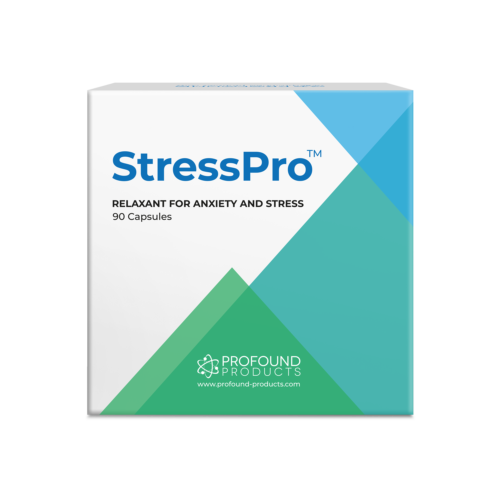 Relaxant for anxiety and stress